END_OF_DOCUMENT_TOKEN_TO_BE_REPLACED

PRYING Eyes Are Watching YOU!

The police know exactly where my car has been — and when — during the past few months.

They could have the same information — or more — about you.

END_OF_DOCUMENT_TOKEN_TO_BE_REPLACED

The Mysteries as Voiced by Ms. TuTu Farcical

As the year began  in  2010,  Ms.  Tutu Farcical of the Oracle wrote an article that we thought should be revisited.  We thought it would be interesting to see if any of the questions plaguing us at the time from 2008 – 2009  were answered during the last two years.   Not only have  most of them not been addressed, but we could easily add more questions that have arisen since her initial publication.

END_OF_DOCUMENT_TOKEN_TO_BE_REPLACED 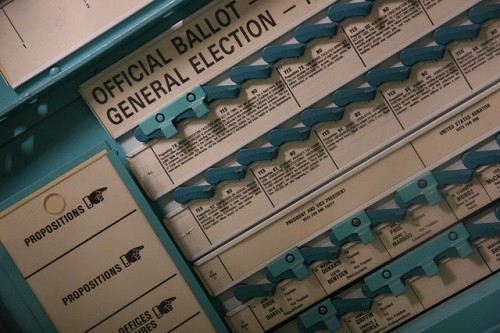 The Wall Street Journal (WSJ) has published a very interesting article about what Robert Bauer is up to lately. You remember Bob, don’t you?

Former White House (WH) counsel.  He who introduced the world to the real, authentic, three-dimensional, certified, long-form Obama birth certificate.  He who’s married to the lovely and mysterious, I-have-no-backstory, Mao-loving, former WH director of communications Anita Dunn.  He who belongs to that law firm, Perkins-Coie, that also employs as a partner Barack Hussein Obama II’s personal lawyer, Judith Corley, who is the only person [outside the HDOH staff] known to have possibly seen whatever it was that the Hawaiian Department of Health produced in April, which later on Bauer and other WH flunkies implied was scanned and placed on the White House blog as Obama’s birth certificate.  Yeah, that guy. Bob. END_OF_DOCUMENT_TOKEN_TO_BE_REPLACED

Blowhard!  This would be amusing if we didn’t know that it just may be something that Barack Obama and most of his Marxist/progressive/domestic terrorist friends (Bill Ayers, Bernardine Dorhn, Van Jones, etc.) have been community organizing for, for years.  Global-warming guru Al Gore calls for an “American Spring”, such as the Middle East experienced over multiple “Arab Springs“–orchestrated, Internet-community-organized, George Soros-funded, astroturfed revolutions in the streets of their cities.  But we’re not alone.  Some have suggested recently that Israel, too, needs such a “Spring”.  END_OF_DOCUMENT_TOKEN_TO_BE_REPLACED

Anita Moncrief is the Thorn that Won’t Stop Pricking

Anita Moncrief  is the Thorn that Won’t Stop Pricking 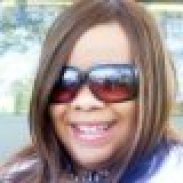 Yet another tea party movement forms, and this group will provide more than the usual pride in citizens, standing up against a government they demand be reined in.   Why? This tea party movement is made up of those supposed non-existent black Americans. And what gives me yet another smile is that this group is formed right under the nose of Rep. Sheila Jackson Lee, [D-TX]  who made news in the past two days demonstrating her lack of Constitutional knowledge when she proclaimed any repeal of O’healthcare was unConstitutional.

END_OF_DOCUMENT_TOKEN_TO_BE_REPLACED 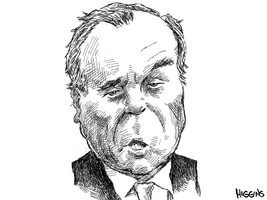 Our Illinois Rogue Gallery of Gangsters is presenting those who masquerade as honest politicians. Today’s Illinois politician, Richard Michael Daley, deserves a serious look because of the family’s historical significance in Chicago.

Richard M. Daley, born in 1942, is the oldest of 7 children born to Former Chicago Mayor Richard J. Daley and his wife Eleanor. He was brought up in the Irish Catholic neighborhood of Bridgeport that is on the southwest side of Chicago. He received his law degree from DePaul University.

Richard and his wife Margaret had four children, Nora, Patrick, Elizabeth and Kevin who is deceased. He started his career with the help of his father’s machine’s backing. He was in the Illinois Senate for 8 years. After that he won the election to become Cook County’s State’s Attorney where he remained for 9 years from 1980 – 1989. Daley ran for mayor and won in 1989. The previously elected mayor, Harold Washington, died in 1987 of a heart attack. (He was allegedly one of Obama’s mentors).