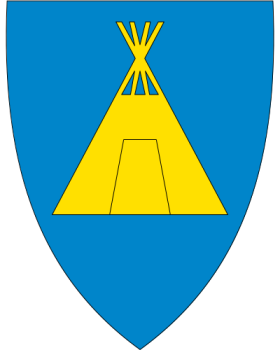 Recently, alt-left culture warriors turned their ire against a clothing store in TN, threatening the proprietors (one of whom is a country singer). They vandalized the shop and then the hate-filled activists stole an expensive-looking teepee that the owners used as a symbol of their “tribe” (the tribe being those who like and buy their wares). Theirs is a small business, the type usually loved by anti-capitalists. The owners apparently strive to ensure that all of their offerings are made in the USA. You’d think they would be the darlings of progressives. But, they’re white.

END_OF_DOCUMENT_TOKEN_TO_BE_REPLACED

Logo of the Weather Underground

Where has this video been for the past few years?  So far, only about 211,000 people have watched it.  Let’s remedy that!  END_OF_DOCUMENT_TOKEN_TO_BE_REPLACED

Blowhard!  This would be amusing if we didn’t know that it just may be something that Barack Obama and most of his Marxist/progressive/domestic terrorist friends (Bill Ayers, Bernardine Dorhn, Van Jones, etc.) have been community organizing for, for years.  Global-warming guru Al Gore calls for an “American Spring”, such as the Middle East experienced over multiple “Arab Springs“–orchestrated, Internet-community-organized, George Soros-funded, astroturfed revolutions in the streets of their cities.  But we’re not alone.  Some have suggested recently that Israel, too, needs such a “Spring”.  END_OF_DOCUMENT_TOKEN_TO_BE_REPLACED