Again, It Goes Without Saying … 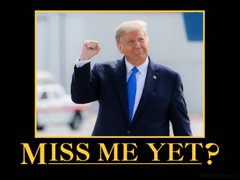 Yes, we do; indeed we do, Mr. President.
END_OF_DOCUMENT_TOKEN_TO_BE_REPLACED

President Trump Will Speak Today on the Shutdown and Illegal Immigration 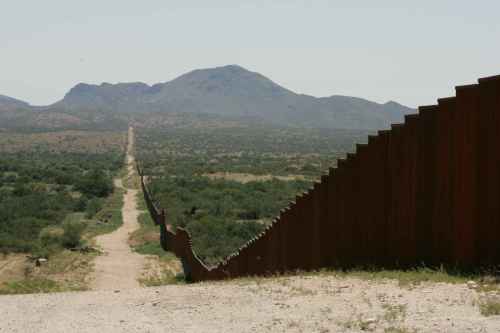 President Trump will address the nation this afternoon on the topic of the shutdown and the “humanitarian crisis” at the border. Despite much speculation, nobody knows for certain what he intends to announce. Will he declare an emergency and have the wall built immediately? One can only hope.

END_OF_DOCUMENT_TOKEN_TO_BE_REPLACED

With his illegal amnesty action, Barack Obama is predicted to bestow as much as $1.7 BILLION on illegal aliens over the next decade, mostly in the form of earned income tax credits, which in some cases “returns” more money to a recipient than the person ever paid in taxes (if any).

If that’s not bad enough, the head of the IRS has confirmed that illegal aliens who benefit from Obama’s illegal “amnesty” program by obtaining Social Security numbers will be allowed to file tax returns going back years, which may net an illegal alien family as much as $35,000 in one fell swoop, emphasis on fell (at least for the citizens and legal immigrants who paid the taxes that are being redistributed to people who have no legal or moral right to be in our country in the first place, much less to collect a tax “return”).

END_OF_DOCUMENT_TOKEN_TO_BE_REPLACED

Barack Hussein Obama II has announced his executive action to illegally give “legal” status to millions of illegal aliens, against the wishes of the majority of U.S. citizens. In a speech extolling the wonders of himself for doing this illegal end run around the Congress and the Constitution, he may have skated rather close to a truth when he said:

END_OF_DOCUMENT_TOKEN_TO_BE_REPLACED 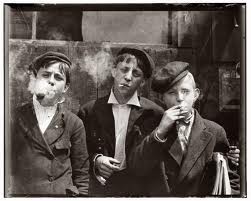 END_OF_DOCUMENT_TOKEN_TO_BE_REPLACED

Round Up Illegal Aliens and Deport Them (So Says Saudi Arabia) 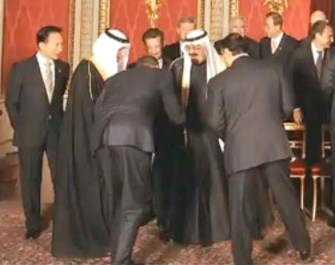 Now we hear that Obama is “pivoting” away from the debacle that is Obamacare as well as the many scandals in his administration.  One issue to which he plans to pivot is “immigration reform”.  In other words, amnesty–preferably for all “undocumented immigrants”, preferably with citizenship included so that all former illegal aliens can vote, preferably without having to secure the border, so that more and more potential voters can invade our country and turn the whole place “blue”.  You might wonder what that photo up there has to do with “immigration reform”.  Well, I’ll tell you:

END_OF_DOCUMENT_TOKEN_TO_BE_REPLACED

If Obama Had a Mother, Would She Look Like Louise Sollowin?

We don’t yet have a photo of  Louise A. Sollowin; but we do know that, like Stanley Ann Dunham, she was a mother who was beloved by her family.

Louise Sollowin spent 50 years helping her sister fire up the oven at Orsi’s Italian Bakery [in Nebraska], where her love of the family business kept her going well into her 80s.

Sollowin baked and cleaned, chatting almost exclusively in Italian with her sister, Frances Orsi, whose husband, Claudio, ran the bakery for decades. Sollowin’s husband, Joe, did the books.

END_OF_DOCUMENT_TOKEN_TO_BE_REPLACED 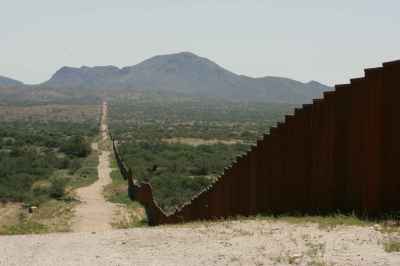 ABC News has confirmed that the Senate “Gang of Eight” along with other senators have reached an agreement to strengthen border security provisions in their bill that they hope will deliver the 70 crucial votes needed for the measure. END_OF_DOCUMENT_TOKEN_TO_BE_REPLACED 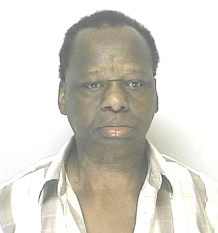 Barack Obama’s illegal alien uncle is in the news again. Onyango Obama was scheduled to face a deportation hearing, right after his nephew made an important speech about immigration enforcement, as well as a “path to citizenship” for illegal aliens. END_OF_DOCUMENT_TOKEN_TO_BE_REPLACED 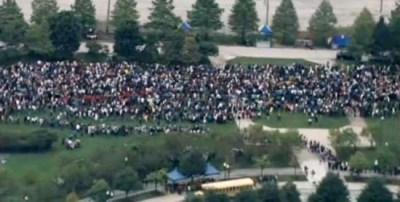 Whose jobs will they take?  Those Dreamers.  The illegal aliens being illegally handed de facto amnesty (and work permits) by President Barack Hussein Obama II, in apparent violation of his oath of office, according to Judicial Watch and Representative Steven King.   As many as 1.7  MILLION of them, according to a conservative estimate by the Pew Center.  There could be millions more, because there seems to be no way to prevent fraud, perhaps by design, as suggested by some ICE officers.  Whose jobs will they take? END_OF_DOCUMENT_TOKEN_TO_BE_REPLACED