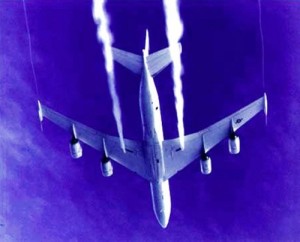 I couldn’t resist posting this story by Sorcha Faal, who always writes intriguing and fanciful conspiracy news stories that are full of speculation and have no viable sources.

A shocking report prepared for Prime Minister Putin by the Foreign Military Intelligence Directorate (GRU) states that one of the United States top experts in biological and chemical weapons was brutally murdered after he threatened to expose a US Military test of poison gas that killed hundreds of thousands of animals in Arkansas this past week.