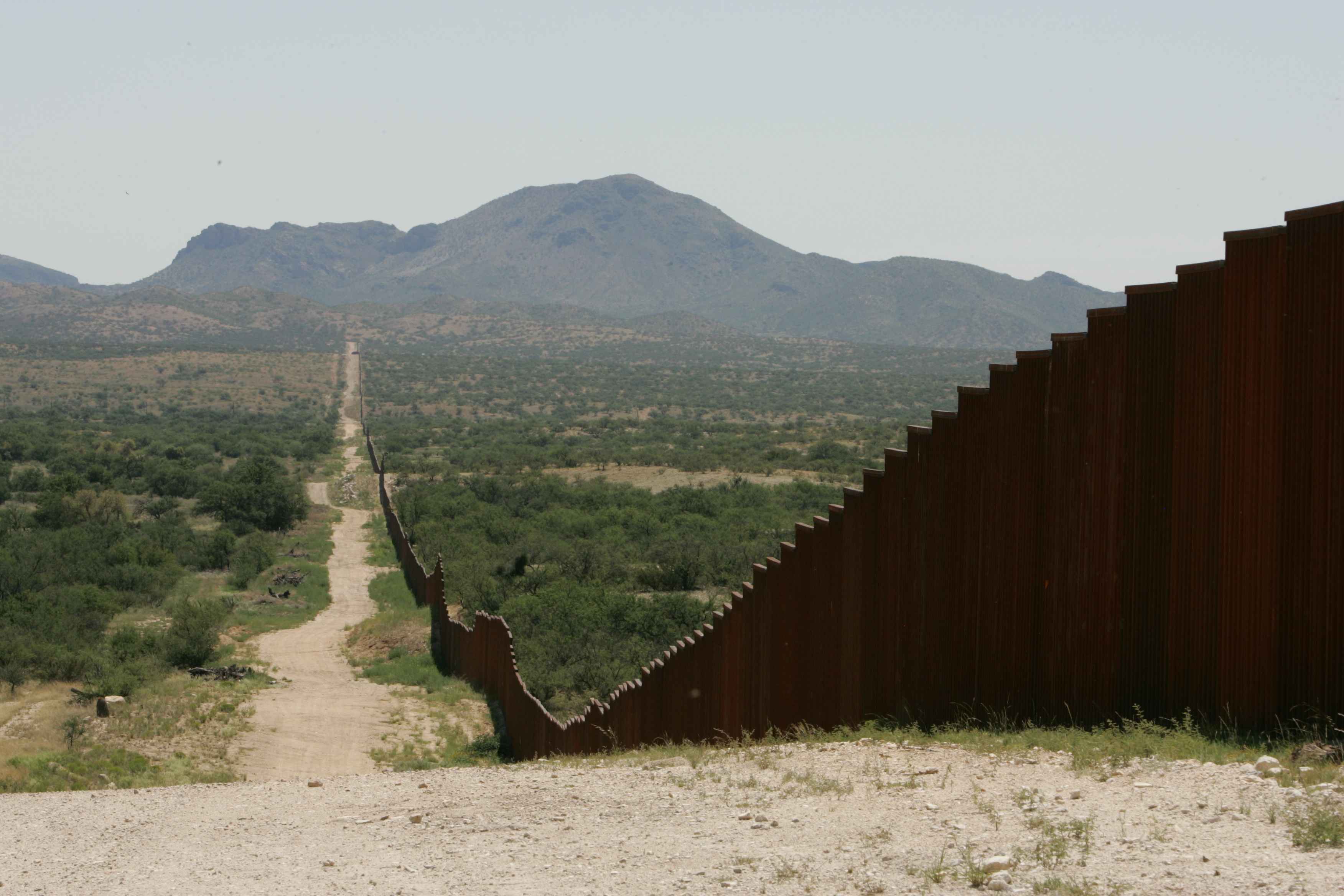 Joe Biden’s administration announced recently that the border with Mexico is “closed,” which is news to most Americans who are incensed about the thousands of illegal aliens who pour over the border every day. Homeland Security Secretary Alejandro Mayorkas said:

The border is closed. [We are] expelling families. We are expelling single adults. And we’ve made a decision that we will not expel young, vulnerable children.

Therein lies the rub. Finally, when reporting the number of “unaccompanied minors” making their way (somehow) across our borders, the media provide a number closer to the truth: 15,000 and counting.

“Unaccompanied” doesn’t really mean what it says. The “children” (who can be in their late teens) may be traveling with a family member (uncle, grandparent, but not a parent) or, more likely, are accompanied by a coyote (smuggler) who was paid a big fee by the family.

In addition, the media are angry at being stonewalled by the Biden administration, prevented from accessing areas where “children” are held after being separated from their families and from speaking with officials or members of the Border Patrol. By contrast, the Trump administration was completely transparent. What is Biden hiding? Finally the media are asking that question.

Thousands of illegal aliens have heeded Biden’s call to “surge” to the border, expecting welcome after he wasted no time canceling President Trump’s well-thought-out policies that stemmed the tide over the past few years.

Even the President of Mexico, who along with President Trump cooperated to solve the problem of illegal immigration until Biden was “installed,” seems incensed about “migrant president” Biden’s new open border policy:

“They [illegal border crossers] see him as the migrant president, and so many feel they’re going to reach the United States,” Mexican President Andres Manuel Lopez Obrador said of President Joe Biden during a recent meeting. …

“Migrants have become a commodity,” the official said.

Cesar Peniche, attorney general of Chihuahua, the Mexican state that shares the largest stretch of border with the U.S., noted that the border surge has encouraged gangs to recruit migrants as drug mules and kidnap others for money.

Many of the migrants hoping to gain entry into the U.S. are not from Mexico, but rather travel through the country from places in Central and South America, or elsewhere around the world.

As with the Atlanta shooting, where few, if any, seem concerned that human trafficking and sex slavery may be implicated at those “spas,” few, if any, seem concerned about what it means when parents send their minor children alone, across thousands of miles of foreign territory, paying criminal strangers to smuggle their children across the U.S. border, just to get a foothold here for chain migration.

These parents risk their children’s very lives. Is this not child abuse? Should the children ever be returned to such parents?

What, then, should we make of this new declaration by the Biden administration that the border is “closed” (despite what we see with our lying eyes)?

When Trump was president, Joe Biden called Trump “xenophobic” for closing the border to (some) international travel because of the exploding COVID-19 pandemic.

Trump was called bigoted, racist, a white supremacist, and many other hateful epithets because of his approach to defending the USA from foreign invasion.

People allowed to pour across the border since Biden’s inauguration were at first not even tested for COVID-19. They were being caught, processed, and released into the interior of our country. It’s estimated that an average of 10% of illegal border crossers were infected with COVID-19. Only after a public outcry were the illegal aliens finally tested, but even so authorities did not then quarantine them.

At this point, after having called President Trump every name in the book, there’s now no rationalization that Biden can use for closing the border. This case is also “closed.”

If Biden closes the border, which his administration claims he’s done, then Joe Biden is racist, xenophobic, bigoted, and a white supremacist–COVID-19 pandemic notwithstanding.

According to Biden and his party, the pandemic was not a valid excuse for President Trump to close the border, so Biden can’t now use the pandemic or “public health” to explain why the border must suddenly be closed by his administration (after they incompetently opened it to all comers).

Fear of drug cartels? Not a valid excuse. The cartels wreaked havoc for decades, with impunity, until President Trump at least tried to shut them down. But drug trafficking and attendant violence were not valid enough excuses to shut the border, according to Trump’s critics, who cast his every attempt to close the border as inspired by racism.

Fear of women and unaccompanied minors being raped? Not a valid excuse. In fact, to even mention potential rape proves racism. Biden cannot now suggest that coyotes (smugglers, human traffickers) might be rapists because to say so means that he’s saying that ALL people crossing the border are potential rapists. Trump’s been there, done that. Pilloried for years by those who falsely contend that Trump called all Mexicans potential rapists. Biden had better not even mention rape as an excuse to close the border.

Fear of gangs? Not a valid excuse. Wasn’t before, can’t be now.

Fear of foreign terrorists embedding themselves among the garden variety of illegal aliens crossing the border? Not a valid excuse. In fact, if Biden mentions foreign terrorists, he’s adding Islamophobia to the list of his sins.

No rational explanation that President Trump offered was ever good enough to wash away the scarlet R, B, WS, I, or X figuratively painted upon his chest by his political enemies, Joe Biden chief among them.

If Biden does close the border, he proves that he’s a white supremacist. There’s no other conclusion that can be drawn.

Funny. It seems that illegal aliens are the only people who want to be seen wearing Biden tee shirts. Biden truly is the “migrant president.”