Has Another Little Dictator Finally Met Her Waterloo? 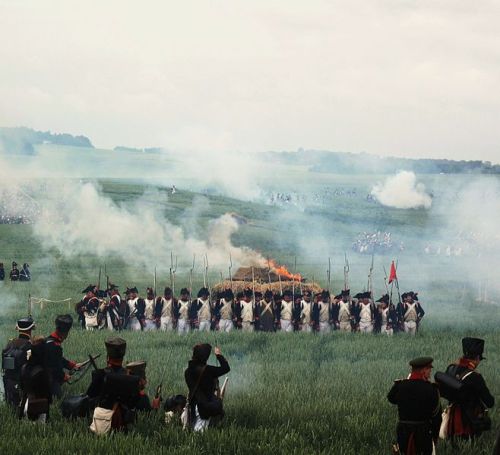 Who knows what’s yet to be revealed by Wikileaks? It seems rather YUGE that Turkey’s Erdogan was funneling “donations” to the Democrat Party, using fronts, of course. That’s illegal. Interfering in our elections. Imagine that.

How high does the corruption go? We also learn that the CEO of Google’s parent company is working “with” the Clinton campaign. We’ve all heard the allegations that Google searches tend to downplay anything negative about Clinton while playing up anything negative about Trump, but surely that’s just a coincidence. No “in-kind” donations to report there.

In the meantime, it’s Halloween. If I were Trick or Treating tonight, I’d dress like this:

135 responses to “Has Another Little Dictator Finally Met Her Waterloo?”