SOS: Save Our Schools 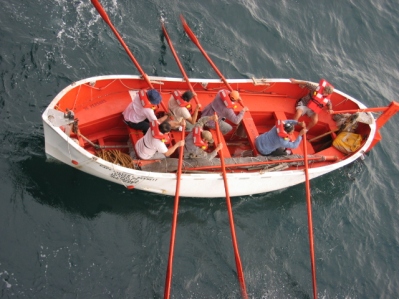 Two stories about what’s going on in our schools these day might make your heads explode. First up, indoctrination into the Muslim religion in Tennessee:

Middle school parents in Tennessee are up in arms upon learning that their children were being forced to recite and write the Islamic Shahada conversion creed: “Allah is the only god and Muhammad is his prophet,” as part of an alleged ‘world history’ project.

END_OF_DOCUMENT_TOKEN_TO_BE_REPLACED

He once got in trouble for making faces during Koran study classes in his elementary school, but a president is less likely to stereotype Muslims as fanatics — and more likely to be aware of their nationalism — if he once studied the Koran with them.
Mr. Obama recalled the opening lines of the Arabic call to prayer, reciting them with a first-rate accent. In a remark that seemed delightfully uncalculated (it’ll give Alabama voters heart attacks), Mr. Obama described the call to prayer as “one of the prettiest sounds on Earth at sunset.”

When Barack Hussein Obama publicly confessed the opening lines of the Arabic (a.k.a. Islamic) call to prayer, the Adhan, he “took Shahada“.

At HotAir, the atheist Allahpundit opines:

It’s all very lame and obnoxious, especially given the testimony from pastors that Obama takes his Christian faith seriously