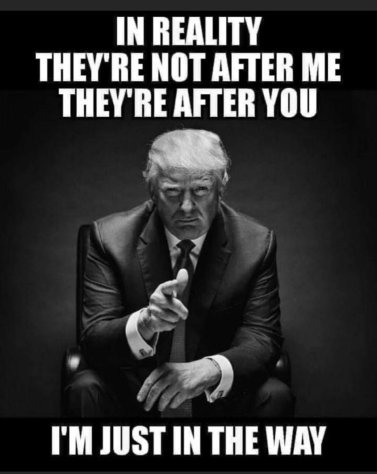 Been saving these “truths” up for a rainy day. That rainy day is here. Enjoy! 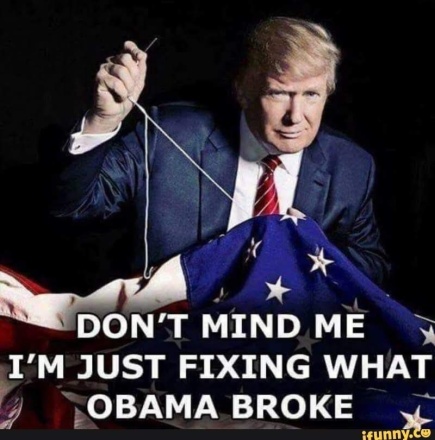 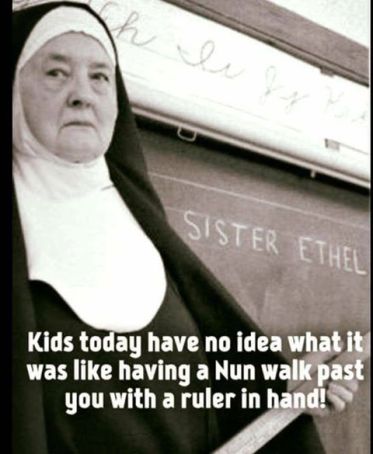 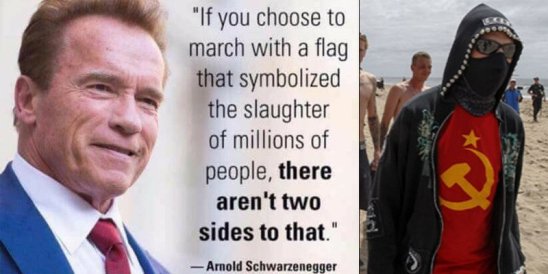 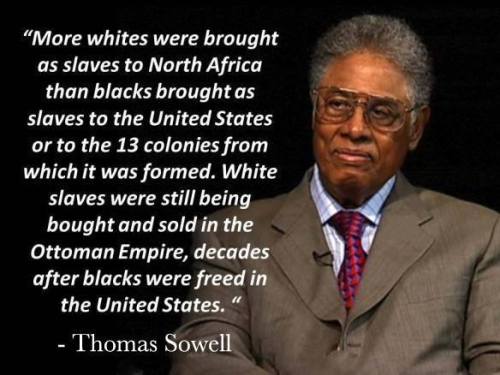 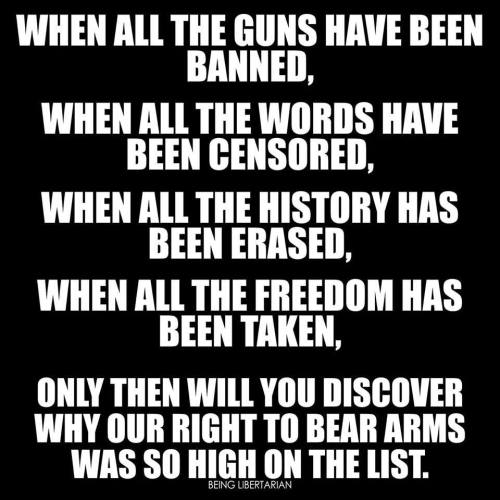 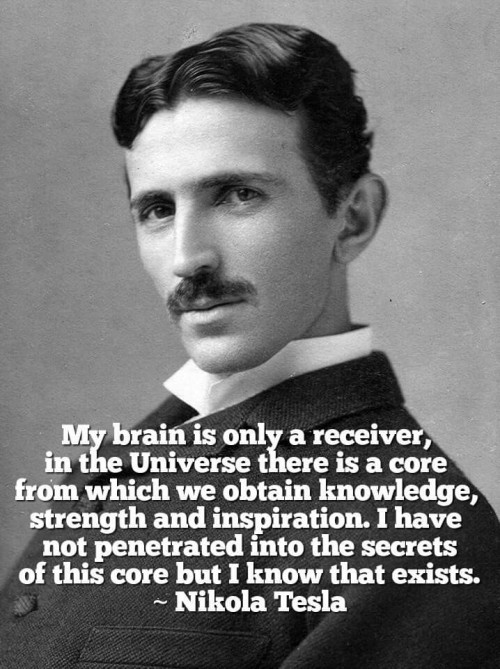 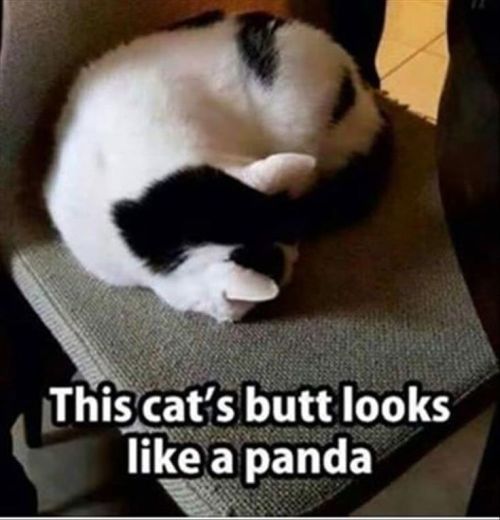 An illustration of how I feel this week, which is why you’re getting a photo post. I’m DOG 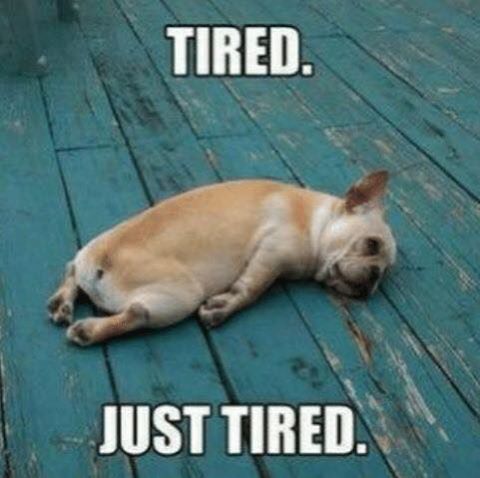 This entry was posted in Open Threads and tagged open thread. Bookmark the permalink.

108 responses to “Some Simple Truths”