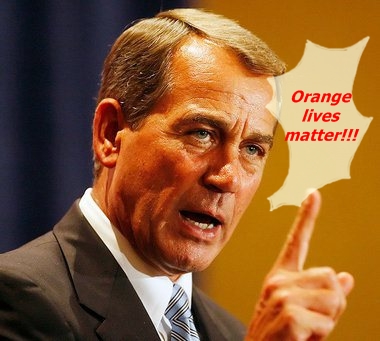 This is the third and final episode of our Orange Trilogy.