The Spiral of Silence and the Enforcers of Right Think 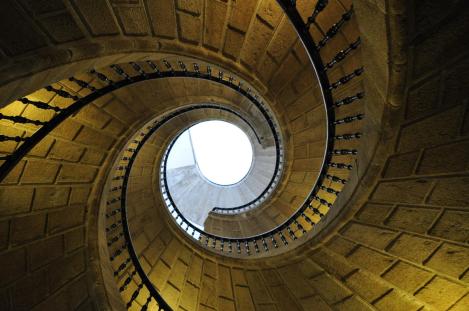 In our last post, we learned that researchers have found that people tend to self-censor their speech, both in person and on social media, if they believe that their opinions are unpopular or in the minority. Researchers call this phenomenon the spiral of silence. The tendency to self-censor is one that others, particularly progressives, use to political advantage, when they seek to punish or destroy those with whom they disagree. Depending upon how politically incorrect their points of view are perceived to be by others, speakers quickly learn to self-censor their speech lest they find themselves singled out, investigated, and punished by the enforcers of right think. Let’s look at some recent examples of this type of punishment that goes far beyond ridicule or ostracism.

END_OF_DOCUMENT_TOKEN_TO_BE_REPLACED

The “Spiral of Silence”: Self-Censorship and Political Correctness 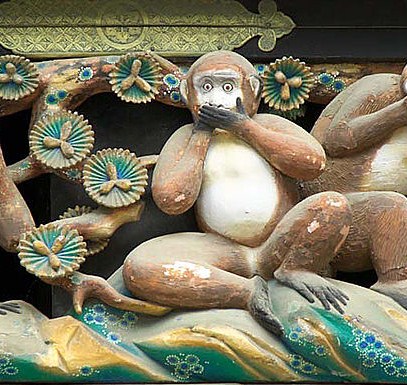 Despite that it’s commonly believed that the Internet facilitates free speech, a new study indicates that on social media people tend to not speak out if they believe that their views are unpopular or if they perceive that they may be negatively criticized for expressing their heart-felt opinions. The authors explain that it’s long been known that people self-censor in face-to-face interactions:

A major insight into human behavior from pre-internet era studies of communication is the tendency of people not to speak up about policy issues in public—or among their family, friends, and work colleagues—when they believe their own point of view is not widely shared. This tendency is called the “spiral of silence.”

Some social media creators and supporters have hoped that social media platforms like Facebook and Twitter might produce different enough discussion venues that those with minority views might feel freer to express their opinions, thus broadening public discourse and adding new perspectives to everyday discussion of political issues.