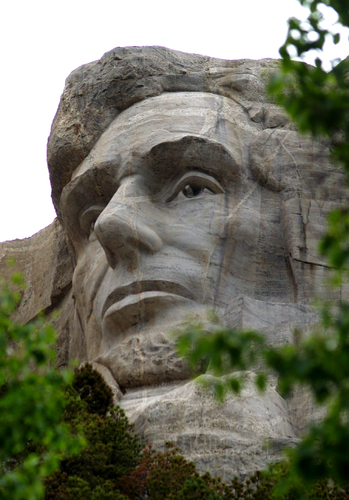 This is a very eventful week in the USA. Today, Monday, is President Abraham Lincoln’s birthday. Let’s celebrate the Republican president who kept our Union together and who freed the slaves from bondage.

END_OF_DOCUMENT_TOKEN_TO_BE_REPLACED

Did you know that the American valentine was born through the creativity, inspiration,  and ingenuity of  Esther Allen Howland who was born in Worcester, Massachusetts in 1828?   She was both an American artist, writer,  and printer.   As an enterprising young woman,  she was among the first to publish and sell valentines in the United States.

At 19,  Esther who was a recent  graduate from Mount Holyoke College in 1847, was sent  very ornate English valentine from a business friend of her father.   She was so fascinated and  intrigued by the valentine that she wanted to make some of them herself.  She believed she could design them and that they would be better and prettier than the one she received.   With the help of her father, who owned a large book and stationery store in Worcester, MA, she began ordering  and  importing paper lace and  floral decorations from vendors in England. END_OF_DOCUMENT_TOKEN_TO_BE_REPLACED