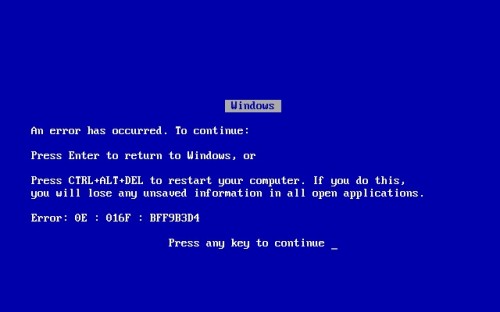 The IRS and Lois Lerner blame “dated technology” for the computer crash that they unbelievably, even laughably, claim was responsible for the loss of Lerner’s email from 2009 through the middle of 2011, the crucial period of time during which any conspiracy to target Tea Party groups would have been hatched and carried out. Targeting began in 2010. [emphasis added to quotes]

“Frankly, these are the critical years of the targeting of conservative groups that could explain who knew what when, and what, if any, coordination there was between agencies,” said Ways and Means Chairman Dave Camp (R-Mich.) in a statement. “Instead, because of this loss of documents, we are conveniently left to believe that Lois Lerner acted alone.”