In a recent Newmax article, there’s audio of an interview with Mark Ndesandjo, Barack Obama’s half-brother by another mother.  A partial transcript appears below, of what seems most interesting, at least to me. [emphasis added]

END_OF_DOCUMENT_TOKEN_TO_BE_REPLACED

Who Is Patricia Ann “Pattie” Millett?

Last week, the Republicans blocked the nomination of Patricia Millett to the U.S. Court of Appeals for the District of Columbia because Obama is trying to pack the court that has the most to say about his policies and the tactics used by his administration to do end runs around the law and the Constitution.

As a result, Harry Reid (who voted against Millett) is once again threatening the nuclear option, which, of course, if ever invoked will come back to bite the Democrats big time, if and when Republicans ever control the Senate again. [emphasis added to quotes]

END_OF_DOCUMENT_TOKEN_TO_BE_REPLACED

The IRS Is Not Off the Hook

Acting IRS commissioner Danny Werfel, whose surname, quite appropriately, means “whirl” in German (my first thought was that it meant weasel) has engaged in an awful lot of whirling for the Obama administration recently.  As much as Werfel and white–African-American-who-identifies-as-black Barack Obama would like the IRS scandal to disappear, it’s not going anywhere, thanks to our representatives in Congress.

END_OF_DOCUMENT_TOKEN_TO_BE_REPLACED 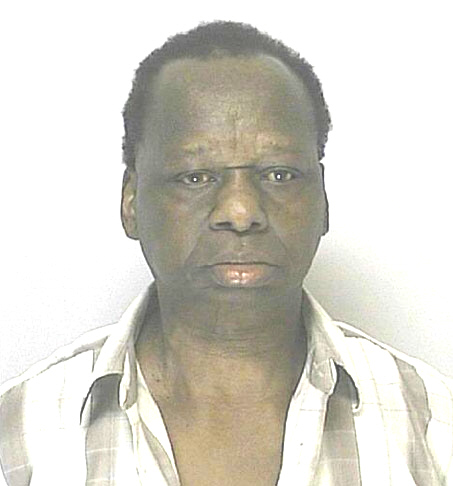