Well Joe, is Obama Qualified to Be President?

To Be or Not to Be?  That is the Question!

END_OF_DOCUMENT_TOKEN_TO_BE_REPLACED

What has Happened to the Rule of Law in Our Country? 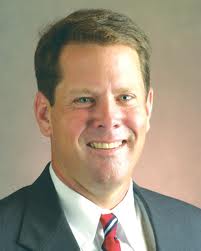 It is with great sadness that I post this.  More news as it becomes available.

Well, it appears that GA Secy of State Kemp has upheld Malihi’s denial of the ballot challenges.

END_OF_DOCUMENT_TOKEN_TO_BE_REPLACED

Come one, Come All, We Are Having a Barbeque!

END_OF_DOCUMENT_TOKEN_TO_BE_REPLACED

Why the double standard? Why does our government treat an ordinary white woman differently than the president of the United States?

For most of her 65 years, Karin Whorton thought herself as American as apple pie.

She grew up in Blair, Neb., graduated from high school in Council Bluffs, Iowa, married, then moved to St. Louis in 1972. Seven years later, she divorced, went back to school and has since built airplanes. At one point, she said, she carried a secret government clearance to help work on a stealth fighter jet. END_OF_DOCUMENT_TOKEN_TO_BE_REPLACED 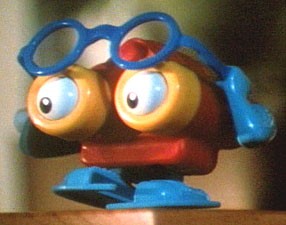 Recently, World Net Daily (WND) ran an article about Barack Hussein Obama’s short-form certification of live birth (SFCOLB), copies of which the White House (WH) released to the media on April 27, 2011.  Besides giving out copies of a document alleged to have been obtained by the Obama campaign in 2007, the WH blog linked to a digital image that they said represented that same SFCOLB.  END_OF_DOCUMENT_TOKEN_TO_BE_REPLACED

Exclusive: Tim Adam’s Master Thesis, “There is No Birth Certificate for Obama”

In the Words of Tim Adams; His Master’s Thesis states,

“There is No Birth Certificate for Obama!”

“He’s Lied About Being Born in a Hospital in Hawaii.”

Tim Adams. He has male patterned baldness but accused of being a skinhead.

Tim Adams was the Senior Elections Clerk for the city and county of Honolulu during the 2008 presidential election. Tim was the person who told the media that there was no long form birth certificate for Barack Obama in Hawaii,  and that it was common knowledge by all of the officials there.   In his position, he had a staff of about fifty people who were in charge of verifying voter eligibility. He stated in his thesis that he had access to all the usual government databases to verify voter identities.   They had access to databases such as NCIS, Social Security, and others. He does not say that he looked up information for Barack Obama, just that the group had access to information.

END_OF_DOCUMENT_TOKEN_TO_BE_REPLACED 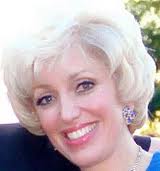 Dr. Orly Taitz is serving a subpoena issued on July 5, 2011 from the U.S. District Court in Honolulu to the Hawaii Department of Health today, August 8. According to Jerome Corsi, prominent, well-known, but unnamed lawyers from Hawaii are standing by to assist with whatever she needs.

END_OF_DOCUMENT_TOKEN_TO_BE_REPLACED 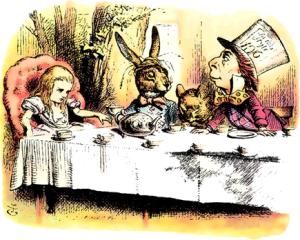 Why the issue of Obama’s lack of eligibility has not been taken up by the Tea Party prior to this time is unknown.    The nationwide grassroots movement grew out of the reaction to the ineptitude and spending habits of Congress, and their growing understanding of what Obama meant when he said he wanted to transform our county.  Their initials signified their angst, “Taxed Enough Already”!  The Tea Party has clout and has proven  it in the  2010 election cycle and since, especially showing up during this debt ceiling/ debt reduction fiasco  currently being played out on stage at the Congressional Theatre in Washington, D.C.

END_OF_DOCUMENT_TOKEN_TO_BE_REPLACED

Inconsistencies and downright lies are found  in Barack Hussein Obama Sr.’s Immigration Files.    Who is responsible for adding documents to the FOIA files?  Does the receiver of the files know who sent them to her?  Was a letter enclosed with the documents?  How far up in the government hierarchy does this conspiracy go?

END_OF_DOCUMENT_TOKEN_TO_BE_REPLACED

WHAT DO WE REALLY KNOW ABOUT OBAMA?

WHAT AUTHENTIC and VERIFIABLE DOCUMENTATION has he provided?

WHAT Prima Facie Evidence Does Obama Have to Prove He is a “Natural Born” Citizen?