The IRS Is Not Off the Hook 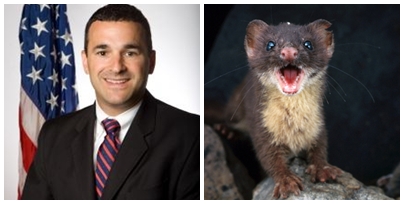 Acting IRS commissioner Danny Werfel, whose surname, quite appropriately, means “whirl” in German (my first thought was that it meant weasel) has engaged in an awful lot of whirling for the Obama administration recently.  As much as Werfel and white–African-American-who-identifies-as-black Barack Obama would like the IRS scandal to disappear, it’s not going anywhere, thanks to our representatives in Congress.