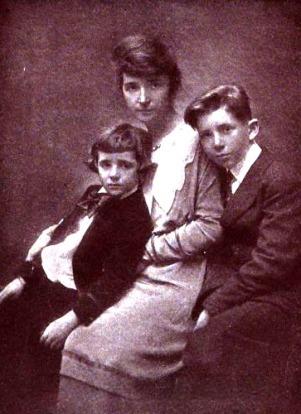 After the killing of nine black people at a church in Charleston, South Carolina, many citizens of our country seem in a frenzy to ban “offensive” symbols, wherever they may be perceived. Because the alleged shooter was once photographed with a Confederate flag, that flag is now being taken down and/or banned from public and private property all over the USA.