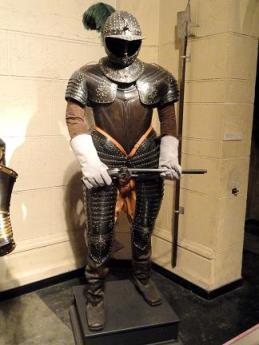 In early March, Dana Loesch first reported how a Missourian had uncovered some very troubling facts with regard to the way that information about concealed carry permit holders is handled in Missouri (MO).  The citizen went to the Department of Motor Vehicles (DMV) to have his driver’s license updated with his concealed carry status. There he encountered a clerk who insisted that he provide identifying documents, such as a birth certificate, and allow them to be scanned.  He understood that the scanned images would be transmitted to a third-party vendor as well as to the the U.S. Department of Homeland Security (DHS).