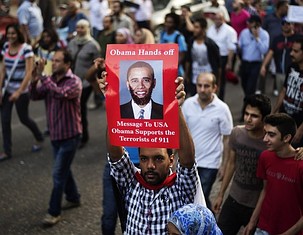 Secular and liberal factions trying to install one of their own as Egypt’s new prime minister collided into strong resistance Sunday from the sole Islamist faction that backed the military’s ouster of President Mohammed Morsi, reflecting the difficulties in building a broad coalition behind a new leadership.  END_OF_DOCUMENT_TOKEN_TO_BE_REPLACED 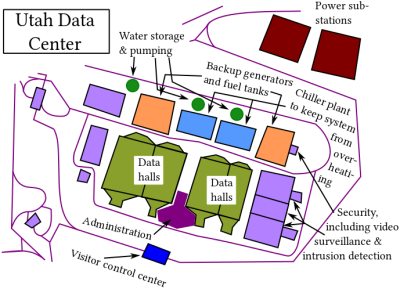 Today we were treated to a hearing during which General Keith B. Alexander of the National Security Agency (NSA) tried once again to explain to We the People why we shouldn’t be concerned that the NSA stores metadata from all of our phone calls.  Also testifying were representatives from the Department of Justice (DOJ) and the Federal Bureau of Investigation (FBI). This was basically a propaganda operation combined with a love fest, with much parsing thrown in.  During opening statements, we were assured by committee members and witnesses alike that “safeguards” are in place to secure the information. [Would those be the very same safeguards that did not prevent low-level, undereducated “system administrator” Edward Joseph Snowden from copying and disseminating top secret documents to the entire world?] END_OF_DOCUMENT_TOKEN_TO_BE_REPLACED

Tarmac of the Living Dead; the Soulless Obama Administration

So I’m listening to Glenn Beck this morning and he tells us to tweet, email, Facebook, and forward this story far and wide, but especially to friends in swing states.  Charles Woods, the father of Tyrone Woods, who was killed in Benghazi, has spoken out.  He is from the last family to speak.  We’ve already heard from the families of Glen Doherty, Chris Stevens, and Sean Smith.  All, in so many words, indicated the same thing:  They were misled about, misinformed about,  lied to, or simply not told by this administration exactly how their loved ones died. END_OF_DOCUMENT_TOKEN_TO_BE_REPLACED

Some News of the Day (Open Thread) 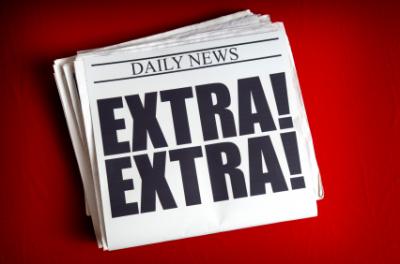 Is the Bulgarian government now justified to send drones to attack U.S. citizens (and non-citizens) in Michigan?  Thank goodness we won’t find out, because they don’t have drones. Yet. END_OF_DOCUMENT_TOKEN_TO_BE_REPLACED