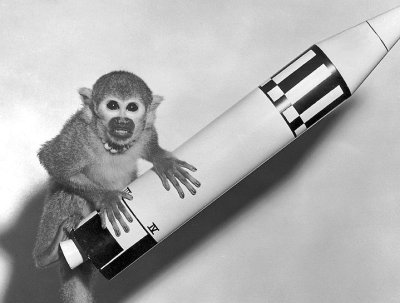 News from or about Iran caught my eye today.  First, Iranian President Ahmadinejad, unafraid of martyrdom, has proclaimed:

I am ready to be the first human to be sent to space by Iranian scientists.

END_OF_DOCUMENT_TOKEN_TO_BE_REPLACED

Give Obama a Break; He was Abused

Believe Her or Not? 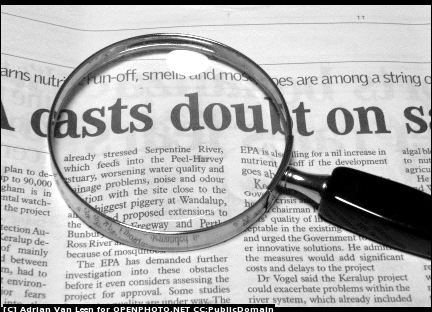 Martha Trowbridge’s creatively written stories about Barack being the son of white, living Jo Ann Newman and her deceased secret lover, Malcolm X, seem to be another fabrication about Obama’s history. Trowbridge, a creative writer herself, has spun another familial background for Obama. Scant, seldom cited documentation gives no more credence to the credibility of her stories than the one already told by Bill Ayers in Obama’s “autobiography,” Dreams of My Father.

END_OF_DOCUMENT_TOKEN_TO_BE_REPLACED 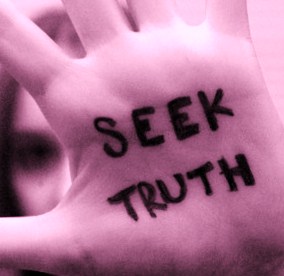 Now that we’re entering, in earnest, another presidential campaign, it behooves us to reprise a most excellent post by friend, fellow blogger, and “founding father” of our blog, itooktheredpill (and we all hope to soon escape the Obama Matrix).

His post, first published on August 27, 2008, is comprehensive in scope and will astound you with the sheer number of TRUTHS that defy challenge. Are you up to the challenge?  END_OF_DOCUMENT_TOKEN_TO_BE_REPLACED

Another Lie or the Truth?

In 2008, in an Obama Campaign Speech recorded by CNN, Obama told the gathered crowd that “HIS FATHER” served in World War II!

“We are betraying uh what I think is a solemn pact that we make with our veterans. You know, my father served in World War II and when he came home, he got the services that he needed…uh.”

Obama stated, “My Father Served in World War II.” Where were the reporters or journalists that were supposed to vet this man? Did anyone ask, what services did your dad get?  What happened to him?  Will anyone in the Lame stream media dare question him about his parentage or are they playing the CYA game?   Did they not think it strange that a Kenyan would be permitted to serve our country?  By not doing their job they have put the USA in peril because we don’t know who this man is, who he works for, or where he came from. Where is a reporter with a spine? Had they done their job, and understood the Constitutional requirements for president, they might have learned the following information. Without questioning him directly, there are no answers, only theories. There are three major theories as to who might be Obama’s father.  Will any of the three be Obama’s Daddy, the  veteran that came home and received services?

END_OF_DOCUMENT_TOKEN_TO_BE_REPLACED 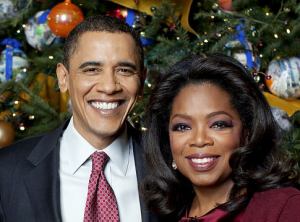 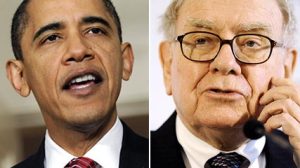 Obama and Warren Buffett share distant cousins and both believe in social justice. They also both like General Electric. The media reported in October 2008 Buffett agreed to buy General Electric stock that included the option to purchase $3 Billion over the next 5 yrs at a 10% dividend. NBC, GE, Buffett, Immelt, and Obama. One happy family. END_OF_DOCUMENT_TOKEN_TO_BE_REPLACED