Obama and ICE Circumvent the People and Congress – Updated

LAWLESSNESS PROMOTED and SANCTIONED BY ICE! 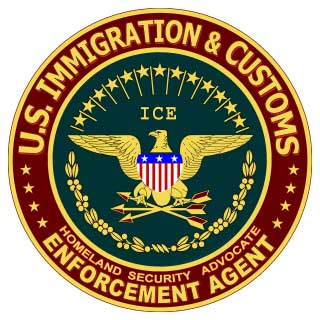 If there is a will, there is a way…and the Progressives, Marxists, and Democrats will cross every lawful line to get what they want be it by legal or ILLEGAL means.   The Czars have their hidden responsibilities to get the administration’s agenda put into place; the Soros paid media site bloggers are given their daily talking points;   Obama has his executive orders to circumvent Congress; and then there are his agency directors to enact policies or regulations to strangle their capitalist or conservative opponents, the corrupt judges and court systems players, and the complicit media to propagandize their actions or activities.   One way or another…these traitors to our country are forcing their warped  ideology, nation and world views on the unwitting populous of We the People of the United States.