As the 2020 presidential campaign heats up, here’s a reminder for all deplorables:  Be sure to check your spam folder carefully every day to ensure that you’re not missing important conservative news.

END_OF_DOCUMENT_TOKEN_TO_BE_REPLACED 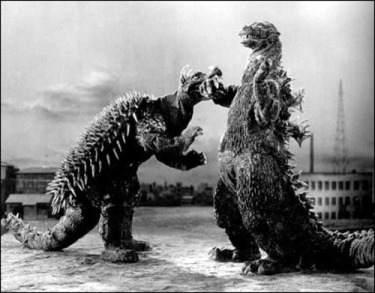 Representatives from social media companies are set to appear before Congress this week to be questioned about supposed Russian interference in our elections and, more importantly, about their censorship of conservative speech here in the U.S. (and probably elsewhere, too).

END_OF_DOCUMENT_TOKEN_TO_BE_REPLACED

All Normal Broadcast Services Will be Off for Three Minutes! 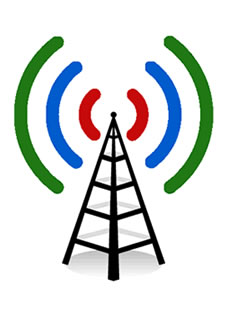 One of our fears of having unvetted Obama and his Marxist/Communist minions in control of the government has been their abolishing  elections due to some unforeseen instigated national emergency and the establishment of  nationwide  Martial Law.  If you ever feared government control of the airwaves, we will now experience it first-hand on November 9, at 2:00 p.m. when the first ever test of the National Emergency Alert System (EAS)  will cut off ALL of  the airwaves simultaneously.  It was  formerly named the Emergency Broadcast System, and its name was changed in 1994.