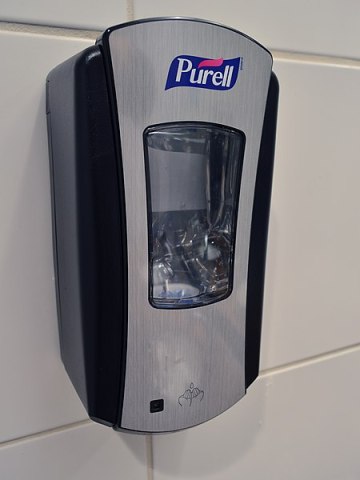 While the media and Democrats continue to gaslight President Trump, We the People should simply use our common sense to deal with any potential COVID-19 outbreak (or influenza outbreak, for that matter).

END_OF_DOCUMENT_TOKEN_TO_BE_REPLACED 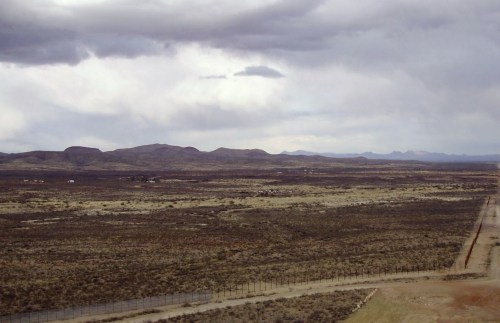 Today is election day. Vote as if your life and the lives of your children depend upon it, because they just may.

What do the policies of Obama and his Democrat Party (and some Republicans) bring?

END_OF_DOCUMENT_TOKEN_TO_BE_REPLACED

Ebola Lola and the Pity Party

Can you take another post about Ebola? Just a few bits of new information and some commentary:

Catch Ebola from surfaces, upon which the virus can survive for nearly two months! We can also catch Ebola from sitting next to someone on public transportation, from airborne droplets, and even from toilet seats. We can catch Ebola not only from the seats, but also from simply being in the same restroom with, or after it’s used by, a person with Ebola, given the particulars of how our modern toilets so rigorously flush, sending aerosolized waste droplets flying. Isn’t THAT special?

Yes, that is a stuffed Ebola virus “toy” in the photo above. Isn’t he cute?

END_OF_DOCUMENT_TOKEN_TO_BE_REPLACED