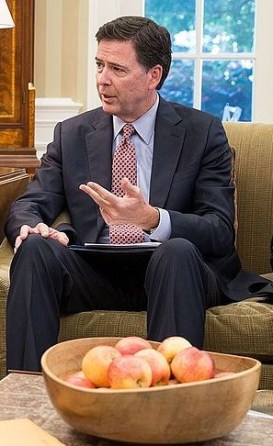 Today we present a hodgepodge of items of variable interest. First topic, the obvious: the supercilious James Comey has laughably pronounced that President Trump is

morally unfit to be president.

This, coming from a known liar and self-admitted unethical (and illegal) leaker. What’s that old rule of thumb?

Judge not, that ye be not judged.

END_OF_DOCUMENT_TOKEN_TO_BE_REPLACED 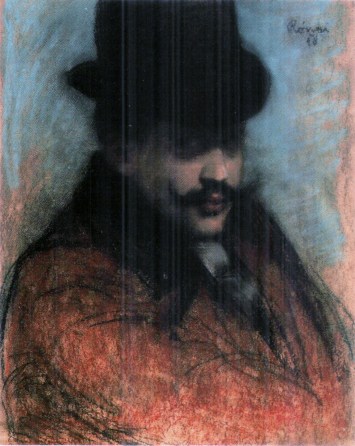 Have you ever heard of William Ellis, aka Guillermo Eliseo? (That’s not his image above, but it looks like him.) A new book documents Ellis’s amazing, fabulous life story. The Strange Career of William Ellis: The Texas Slave Who Became a Mexican Millionaire was written by Karl Jacoby, a historian, and it sounds utterly fascinating. [emphasis added to quotes, in blue]

END_OF_DOCUMENT_TOKEN_TO_BE_REPLACED 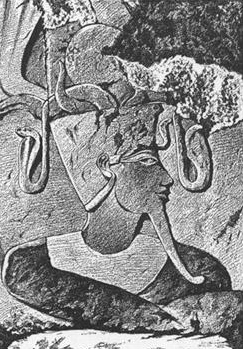 There’s an interesting series of articles by Andrew G. Hodges, M.D., who is a forensic profiler. Hodges

works with words and analyzes the “see-all, tell-all unconscious mind” of people. He calls it the “super intelligence” and through psycholinguistics observes “how a person’s words reveal deeper unconscious messages.” …

END_OF_DOCUMENT_TOKEN_TO_BE_REPLACED

Obama Mystery Theater: What Was Scrubbed in Indonesia? 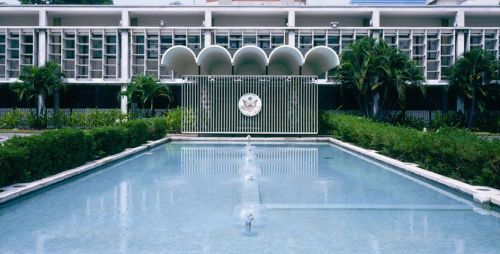 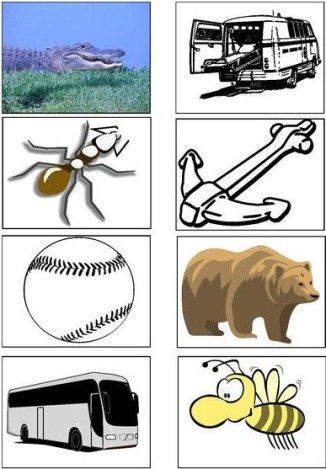 Just for kicks, here’s a list of some of the many teachers who claim they taught Barry Soetoro/Obama in elementary and high school:

Kindergarten:  Most of us had one kindergarten teacher. Barry, as usual, is an exception. He had at least four, and counting:

END_OF_DOCUMENT_TOKEN_TO_BE_REPLACED 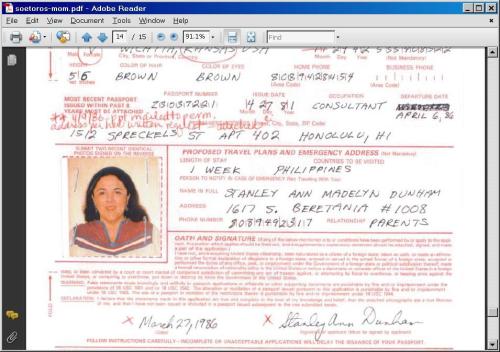 Because there are so many comments on the topic, we’ve had a request for a new thread, where we can continue our discussion of Stanley Ann Dunham Obama Soetoro’s passport records, which began here, here, and here.
END_OF_DOCUMENT_TOKEN_TO_BE_REPLACED 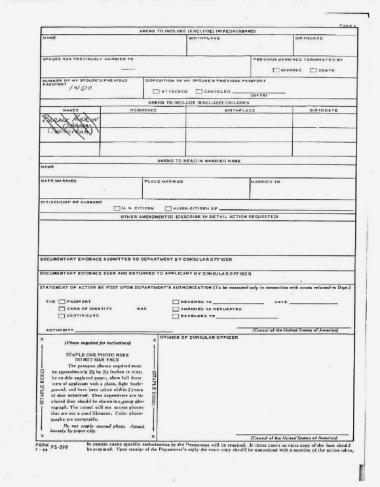 This is the third article in a series that looks at some passport records related to Stanley Ann Dunham Obama Soetoro (Ann), with special emphasis on an application she made to renew her passport in August 1968. In part two, we determined that it’s likely that Ann did have a passport that predated the passport she was renewing. Since her then-current passport was issued in July 1965, if she had a preexisting passport, then that passport may have been issued in July 1960, right after Ann allegedly graduated from high school and around the time that her family moved to Hawaii.  It’s also possible, however, that the earlier passport had been issued in July 1962, provided that she didn’t extend the expiration date for another two years.

END_OF_DOCUMENT_TOKEN_TO_BE_REPLACED

We the People of the United States
Blog at WordPress.com.