We shall never forget the atrocities of 9/11/2001.  END_OF_DOCUMENT_TOKEN_TO_BE_REPLACED 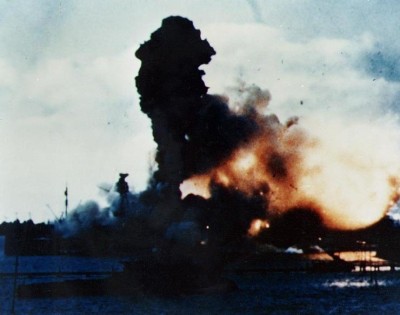 Today is National Pearl Harbor Remembrance Day. Today we commemorate the “date which will live in infamy.” And so it does and so it shall.

END_OF_DOCUMENT_TOKEN_TO_BE_REPLACED

One Billion Dollar US London Embassy with Moat!

By Catherine Philp, The Times UK, Posted By Newssleuth

A model of the US Embassy in Battersea, complete with moat 30m wide and rolling parkland.

The United States has unveiled plans for its new $1 billion high-security embassy in London — the most expensive it has ever built.

The proposals were met with relief from both the present embassy’s Mayfair neighbours and the residents and developers of the Battersea wasteland where the vast crystalline cube, surrounded by a moat, will be built.