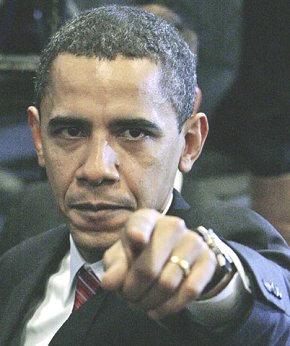 END_OF_DOCUMENT_TOKEN_TO_BE_REPLACED

The War on White Males 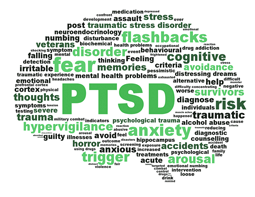 After the past few weeks, who doesn’t have PTSD? The Kavanaugh confirmation process has left everyone in the country stressed, whether they were for Kavanaugh or against him. At least those of us who support the rule of law, the Constitution, and our Republic have the satisfaction of knowing that justice has prevailed (as the Justice has prevailed).

END_OF_DOCUMENT_TOKEN_TO_BE_REPLACED

The First Birther and Other Prevaricating Democrats 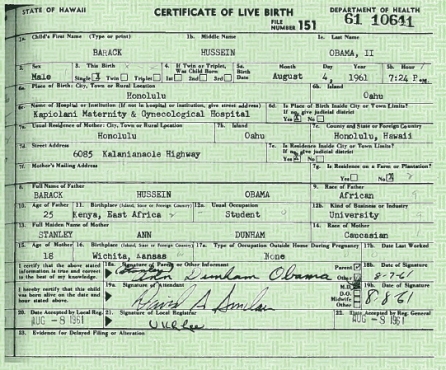 Just this past week, former president Barack Obama made reference, yet again, to the “wild conspiracy theory” that he doesn’t have a valid birth certificate. In fact, Obama lumped the issue of his birth certificate (credibly alleged to be forged) together with what he calls another “wild conspiracy theory” — the one “surrounding Benghazi,” as if facts about what really happened in Benghazi are not true.

END_OF_DOCUMENT_TOKEN_TO_BE_REPLACED 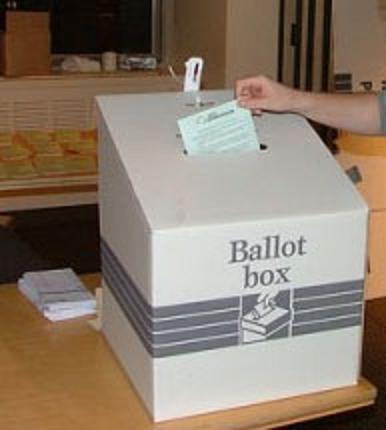 We’ll soon see what “smart justice” will look like, under progressives. First, a little background, from the Los Angeles Times no less: [emphasis added to quotes]

In a Democratic primary election, McCulloch got trounced 57% to 43% by Wesley Bell, a city councilman from the St. Louis suburb of Ferguson, Mo.

You might remember McCulloch. For a brief moment, on Nov. 24, 2014, he was the most-watched law enforcement official in America.

That night, eastern Missouri was bracing for violence as McCulloch announced that a grand jury had declined to indict police Officer Darren Wilson for fatally shooting unarmed 18-year-old Michael Brown after a struggle in the city of Ferguson.
END_OF_DOCUMENT_TOKEN_TO_BE_REPLACED 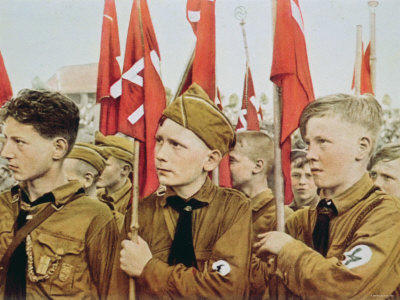 White House Press Secretary Sarah Sanders forced to leave a restaurant because she works for President Trump. DHS Secretary Kirstjen Nielsen harassed at a restaurant and harassed at her home by “protesters” because she’s enforcing our immigration laws and, by so doing, protecting our country.

END_OF_DOCUMENT_TOKEN_TO_BE_REPLACED 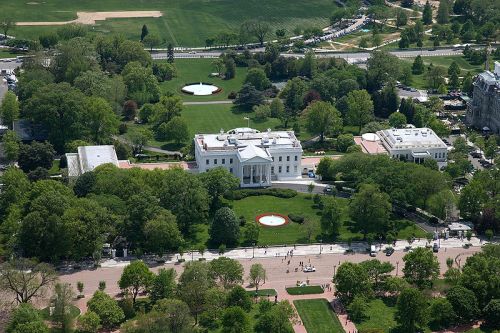 Political litmus tests! Who could imagine?

END_OF_DOCUMENT_TOKEN_TO_BE_REPLACED 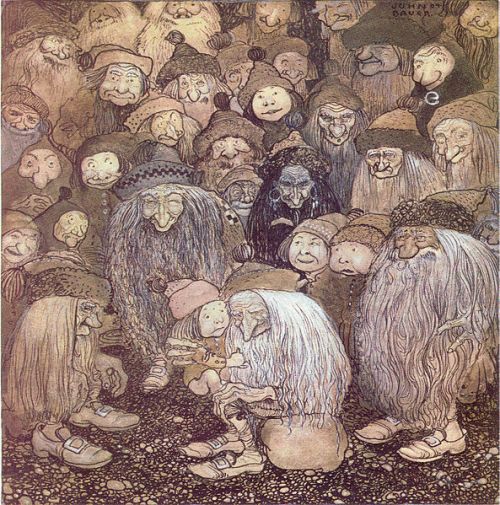 Below is text translated (with some editing) from a Russian magazine article, concerning activities of “Russian trolls” and how they used social media, online fundraising, and community organizing to interfere in the politics of the United States.