Woke warriors are protesting the jury verdict in the Kyle Rittenhouse case, as are various elected officials.

END_OF_DOCUMENT_TOKEN_TO_BE_REPLACED 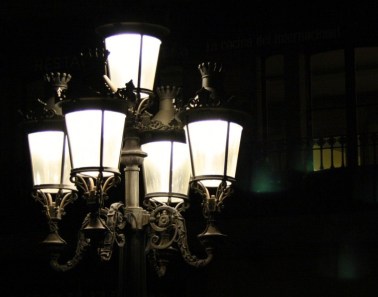 This is a quiz as well as a presentation of an example of shameless gaslighting.

Who recently wrote the following in the Wall Street Journal? [emphasis added]

END_OF_DOCUMENT_TOKEN_TO_BE_REPLACED

Presenting three different situations for your consideration. Above is a photo of the McCloskeys defending their home from “protesters” in St. Louis, MO, who were actually trespassers. There is no doubt that these people were trespassing on a private street and some even on the McCloskeys’ private property. Whether or not they broke the gate, they walked right by a “no trespassing” sign, opened the gate, and entered a private subdivision. The McCloskeys, seeing the militant, chanting trespassers, felt threatened and defended their property with weapons, one of which was not even functional. This case is well known. The McCloskeys, the victims, were indicted by a grand jury and await trial. No “protesters” were arrested for trespassing or for threatening the couple.

END_OF_DOCUMENT_TOKEN_TO_BE_REPLACED

And the Answer Is …

Our last post asked whether we would still have a constitutional Republic after January 6, 2021. The answer is

Who the hell knows?

END_OF_DOCUMENT_TOKEN_TO_BE_REPLACED

Détente with the Left? 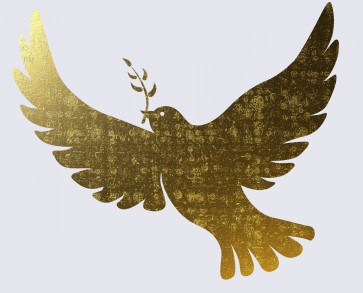 In the aftermath of the death of Ruth Bader Ginsburg, Steve Hilton has called for  people to embrace their “humanity” and end the “madness” exhibited by most Democrats, some members of the media, and all the radical leftists who now promise to “burn” the system down, or “blow” it up, or riot, because once again they intend to do everything in their power to deny President Trump the powers of the office to which he was elected in 2016, in this instance the power to nominate Ginsburg’s replacement.

END_OF_DOCUMENT_TOKEN_TO_BE_REPLACED 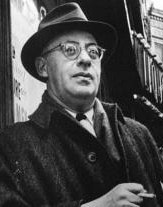 In a letter to the editor of the St. Louis Post-Dispatch, a reader argued that U.S. Representative Ann Wagner’s votes align 95% of the time with President Donald Trump’s policies, despite that women have accused him of alleged “sexual assault.”

The headline placed above this letter by the notoriously progressive leftist newspaper editors sums up the letter thusly:

You can’t vote for Trump and be against sexual abuse

END_OF_DOCUMENT_TOKEN_TO_BE_REPLACED

Cleaning clutter, whiling away dreary locked-down hours, I ran across a little book, stored away among the effects of a small but mighty man, a legendary figure in our family, who fled to the U.S. as a political refugee during the early 1920s. His copy of the book, What Every Citizen Should Know, was printed in 1940, at the beginning of WWII, apparently a gift from a friend in the American Legion. I was particularly struck by the following two pages from the book.

END_OF_DOCUMENT_TOKEN_TO_BE_REPLACED

The far left and their minions in academia and the media love to play with and distort statistics. Given the recent spate of “mass shootings” across the nation, it behooves us to examine what critieria were used for the lastest claim–that there have been more than 250 “mass shootings” so far this year. An astounding figure! END_OF_DOCUMENT_TOKEN_TO_BE_REPLACED 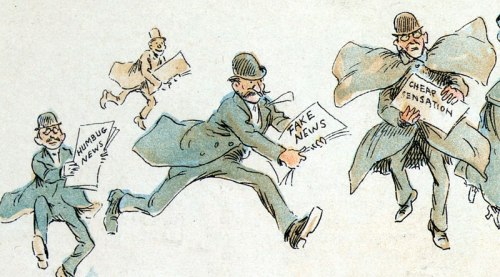 … another “mass shooting” and the mainstream media cannot wait to blame “the far right.”