With every passing day, more and more information (finally) comes out, proving what We the People have suspected for years:

The Obama administration was corrupt to the core. They politicized the DOJ, FBI, and CIA to illegally and corruptly spy on and attempt to defeat a political opponent–then they misused the same agencies to resist and attempt to undermine the Trump administration–and the media colluded with the evil ones to try to get Trump impeached.

Under Obama and even after he left office, his supporters in the “resistance” illegally hid exculpatory evidence. They lied in public but (apparently) told the truth under oath. However, those transcripts, those truths, were corruptly and deliberately hidden by Democrat, Obama-supporting, Trump-hating partisans to keep the “insurance policy” in effect, hoping against hope that they could eventually manage to remove President Trump from office before the dam broke.

Let’s hope and pray, as we’ve been hoping and praying from the beginning of Trump’s administration, that these drips will finally become gushers, 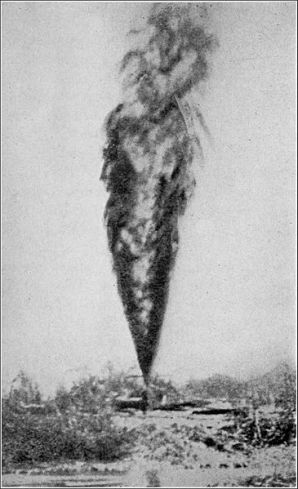 that the walls will finally come tumbling down, 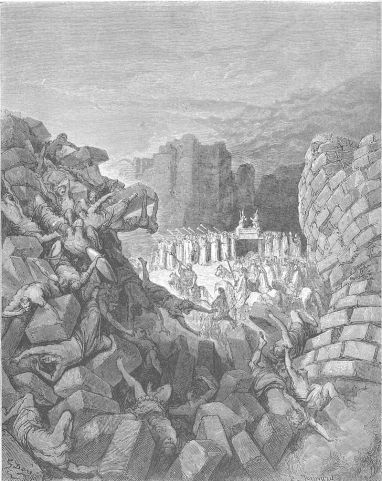 sweeping before them all the corrupt, evil, treasonous snakes who hatched this scheme to undermine the will of We the People.

For the love of God and country, please see to it that the likes of Obama and his corrupt supporters never, ever, ever darken the doors of the White House or any of our government buildings again.

Pray for our President and our Republic.

58 responses to “Drip, Drip, Drip of Documents and Damning Data”