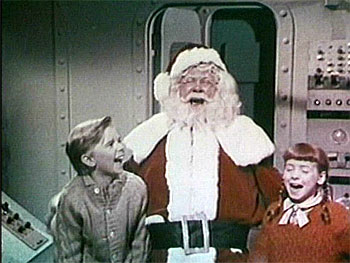 You better watch out 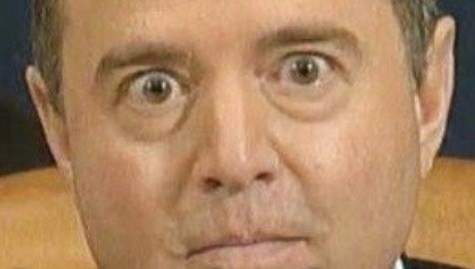 You better not cry 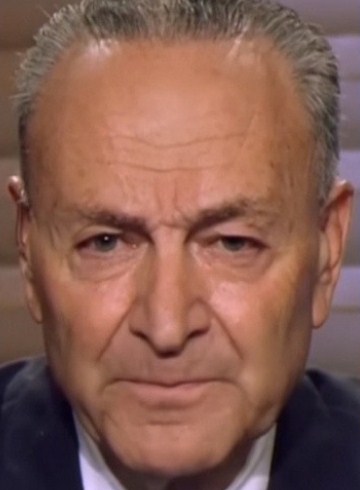 I’m telling you why
Santa Claus is coming to town

He sees you when you’re sleeping

He knows when you’re awake

He knows if you’ve been bad or good 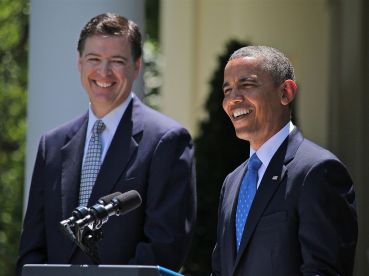 So be good for goodness sake! 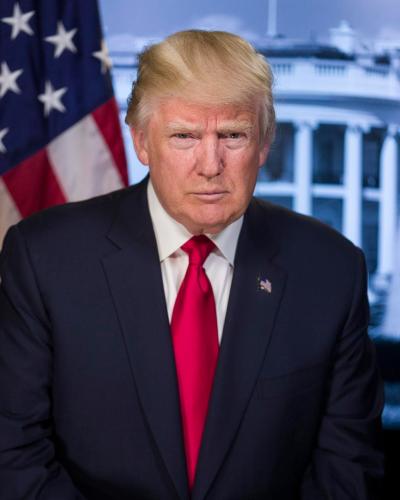 Pray for our president, his family, our Republic, and We the People.

85 responses to “An Impeachment Carol”