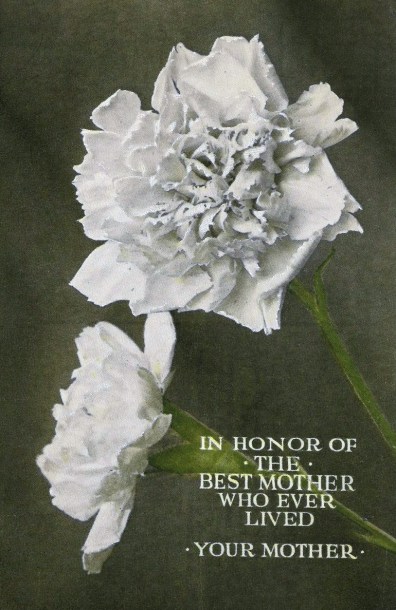 While doubtless some will take exception to the above sentiment, the fact remains that without our mothers, and the “choice” each made, none of us would exist.  And so today (and every day) think blessed thoughts about your dear mother and remember to wish her a Happy Mother’s Day.

Let’s also wish a very special Mother’s Day to the nation’s First Lady, the ever-lovely Melania Trump. What a breath of spring air! Always being best.

Happy Mother’s Day to all! God bless and enjoy the day.