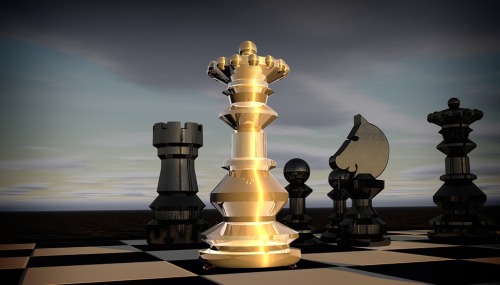 This week, Trump found a new way to make the media apoplectic. During his recent presidential physical, Trump requested a cognitive test–a test he passed, of course, with “flying colors.” Was there any doubt? Of course not–he’s a very stable genius.

Part of his genius was the preemptive strike. Nobody in the media would have expected it. They probably already had their questions lined up for the doctor, ready to insinuate that the President is tottering towards dementia. Note that the test wasn’t “indicated.” The President requested it.

Another part of his genius is the fact that the doctor giving the test and reporting the results is none other than the same doctor who evaluated the former president. That would be Barack Obama. Now who’s going to question the credibility and honesty of Obama’s doctor?

What about that test? Well …

It tests attention, memory and visual skills, all of which deteriorate in people with mild cognitive impairment (MCI) or dementia. A score of 26 or lower indicates dementia.

A Cochrane Collaboration review of the test showed it detects 94 percent of people with dementia. …

“We picked one of the ones that was a little longer, a little more involved,” [Navy Admiral Dr. Ronny] Jackson said.

“It was a more difficult one of all of them. It took significantly longer to complete, and the president did extremely well on it,” Jackson said.

“If he had some type of mental, cognitive issue … this test is sensitive enough. It would pick up on it. He would not have gotten 30 out of 30 on the test. So I’m very confident at this particular stage that he has nothing like that going on.”

Given that the President passed with “flying colors,” wouldn’t it be fun to see him issue a challenge, via Twitter, to his critics:

Take the test and let’s see how you do.

Any other names to nominate for “the test?”