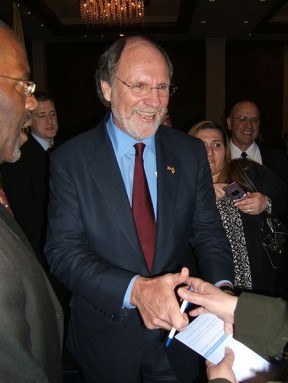 Is this for real ? Inquiring minds want to know.

Now there is more ?

This entry was posted in Biographies and Selected Persons, Corruption, Renee's Research, Uncategorized. Bookmark the permalink.