How’s that Hopey, Changey Thing Workin’ For Ya, Obama? 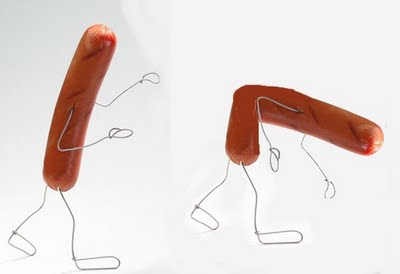 No Rise in the Polls!

This entry was posted in Elections, Open Threads and tagged Impotent Obama. Bookmark the permalink.