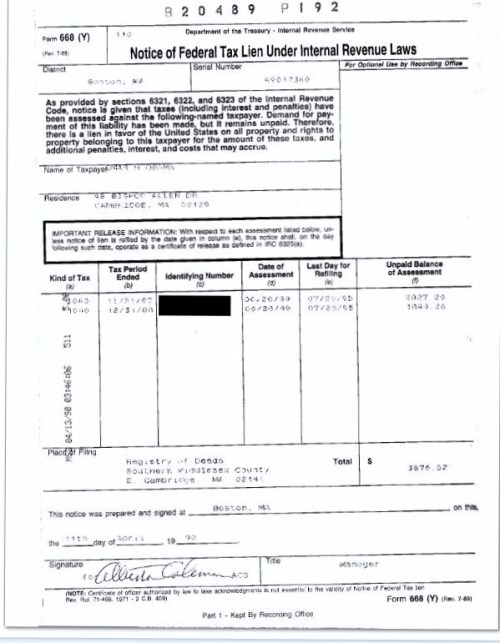 Whether or how he owned the property is unclear.  Details on that address can’t be found by searching on the address itself.

Today we learned from news reports that Uncle Omar’s deportation order dates from 1992, so we might assume that his illegal status and non-payment of taxes were the reasons for the order, unless he had a green card that was revoked when he didn’t pay taxes.

Why he didn’t follow the deportation order–why he wasn’t found and deported– remains to be discovered.

So far, no news on whether or not Uncle Omar voted in Massachusetts (or anywhere else in this country).

We’re looking for his address in Framingham. This post will be updated as news comes in.  Stay tuned!

We’re left to scratch our heads over the many names. Are his initials truly OOOO?  Omar Okech Onyango Obama (or any variation thereof)?

And they call his half-nephew Zero!

187 responses to “Is Uncle Omar (O. Onyango Obama) a Tax Scofflaw, Too? UncleGate”